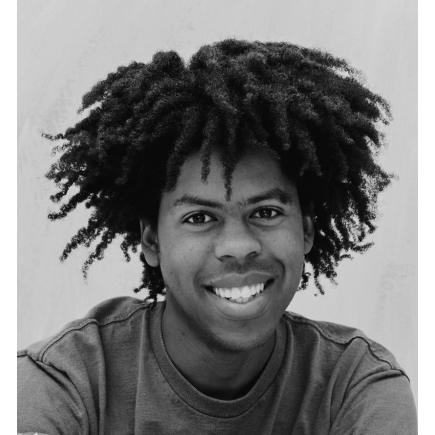 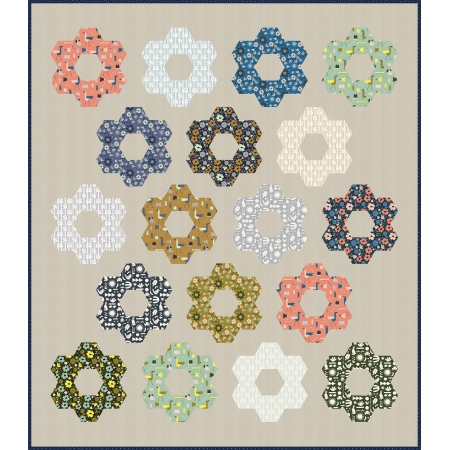 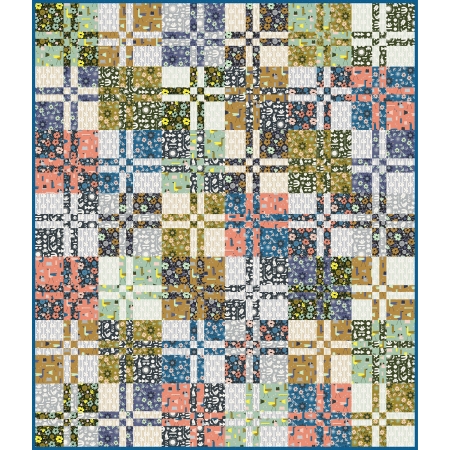 Among Flowers by Peubla + Katie Quilt Pattern by GE Designs 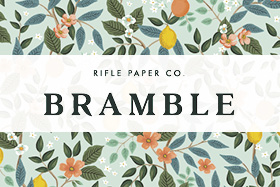 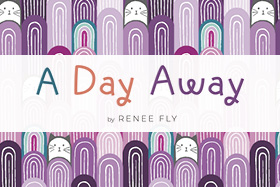 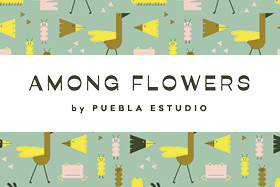 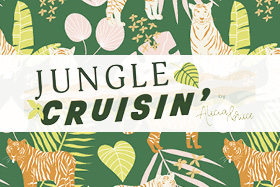 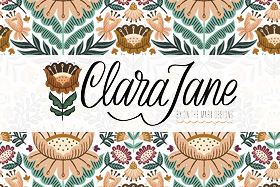