Melody grew up in the Lowcountry of South Carolina, quite possibly the prettiest place on earth. Later, she felt just as much at home in New York City, where she studied industrial design at Pratt Instute, and her love for vintage objects began. She is the designer behind the Ruby Star fabric lines for Kokka, as well as co-author of the book, Ruby Star Wrapping.

In early 2013, Melody had an epic idea, and from that, Cotton+Steel was born. She lives in Atlanta, in picturesque and historic Grant Park with her amazing photographer hubby, two charmingly quirky children, and a very silly Bichon Frise. She loves vintage design, flea markets, her converse sneaks and margaritas. Most times, in moderation. 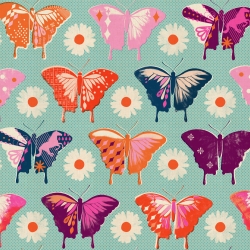 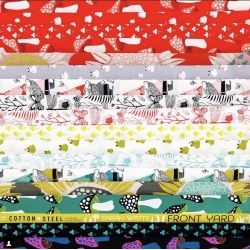 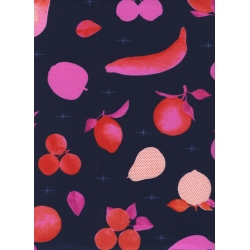 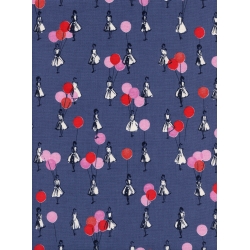 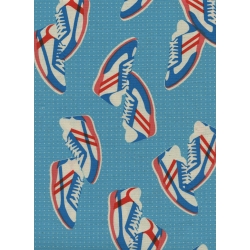 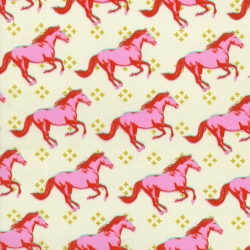 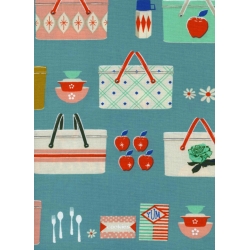 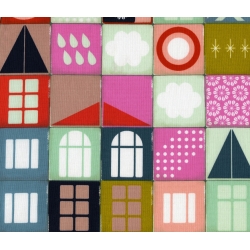 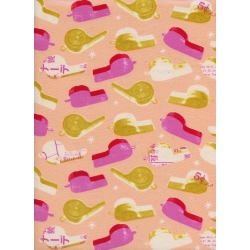 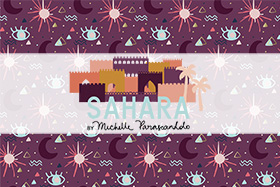